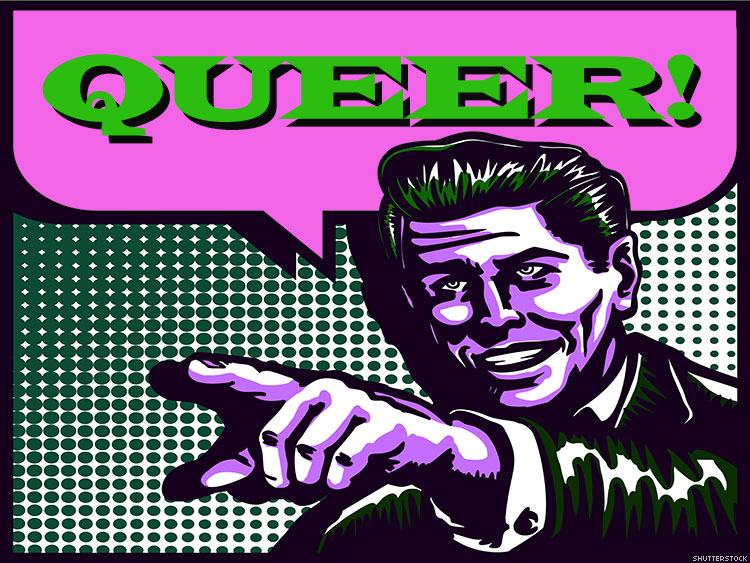 For this assignment, I decided to do a podcast, that basically closes out the discussion I started about whether the word queer is offensive or not and if people should use the word. The reason I chose to pick this word was that it’s just such a grey term because the word its self is not negative per se but it’s the connotation of how the word is used that dictates if it is positive or negative. Also that it entirely depends on the person, if the word is seen as a positive or negative term to be identified as.

In my podcast, I restate the definition of the word, I talk a little bit about the history of when the word was started to be used as a homophobic slur, to how it eventually became reclaimed by the community it was originally aimed to put down and how the word is used today as a positive way to identify. I also talked about my personal views of the word as well as other people’s opinions of the use of the word, that they commented on my discussion posts for the second, third and fourth round of the discussion cycle.

View all posts by andreasorna